A Tennis Oasis in the Heart of The City

JOIN US ON THE COURTS

Beverly Hills Tennis is open to the public giving you the private Country Club feel with no membership required. La Cienega Tennis Center and Beverly Hills Tennis was named one of the nation’s most Outstanding Public Tennis Facilities by United States Tennis Associations (USTA). 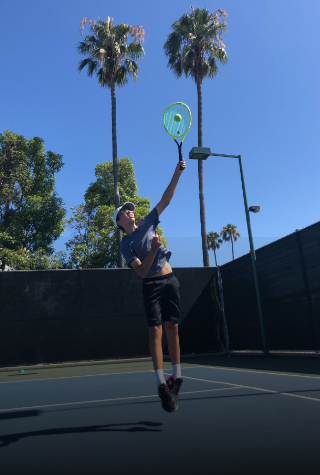 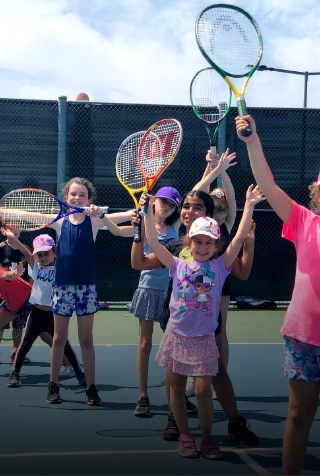 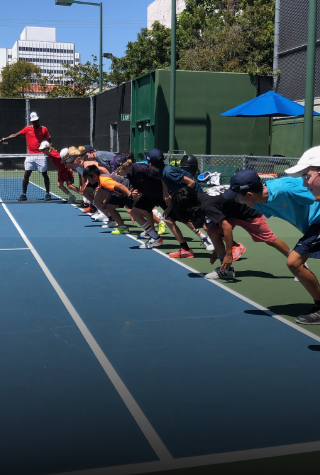 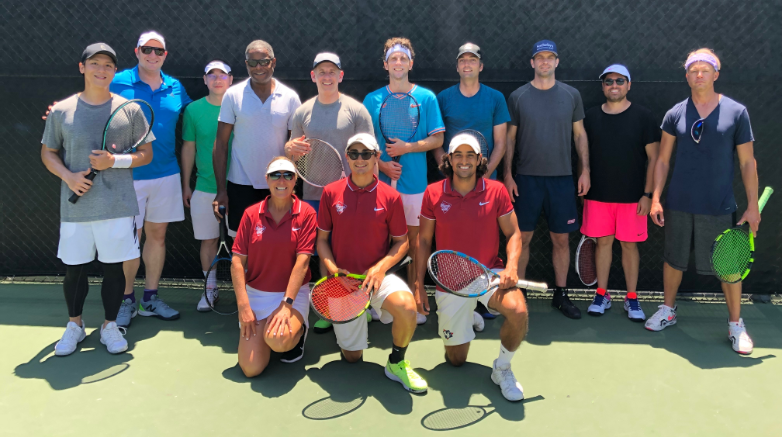 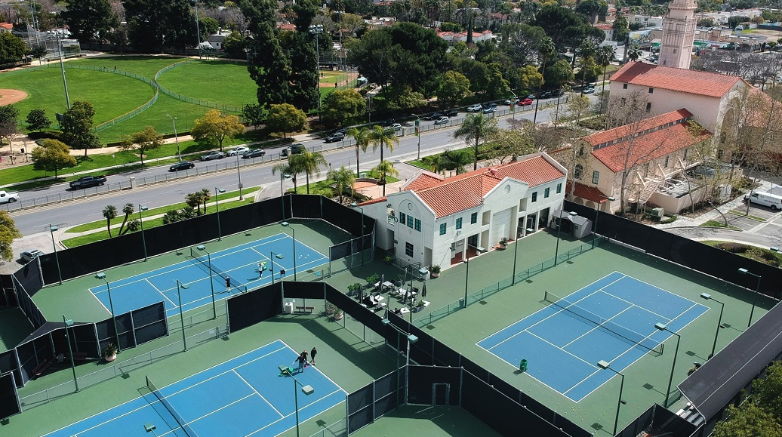